Watermark immerses people in the history, culture and fun of the Chesapeake area more completely than any tour or charter company. Whether you want to learn or just enjoy, no one else offers so many ways to experience this special place, both by land and by water, in less than an hour or as long as you like. In fact, we originated the idea of giving our guests a truly authentic Chesapeake experience over thirty years ago. And our unique training program ensures that everyone in the company, from period-dressed tour guides to captains to event planners, are still the people that share that experience in the most interesting and exciting way. 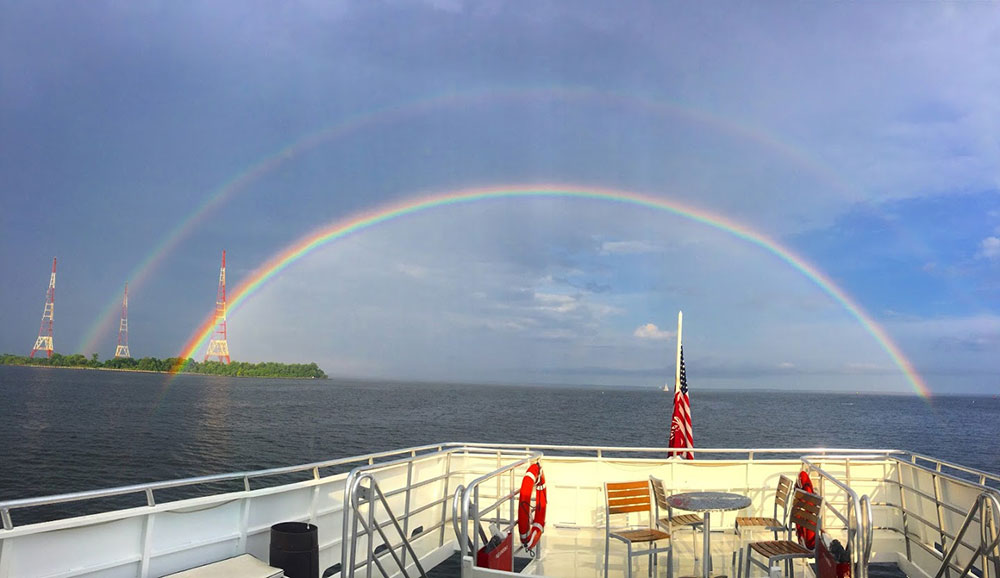 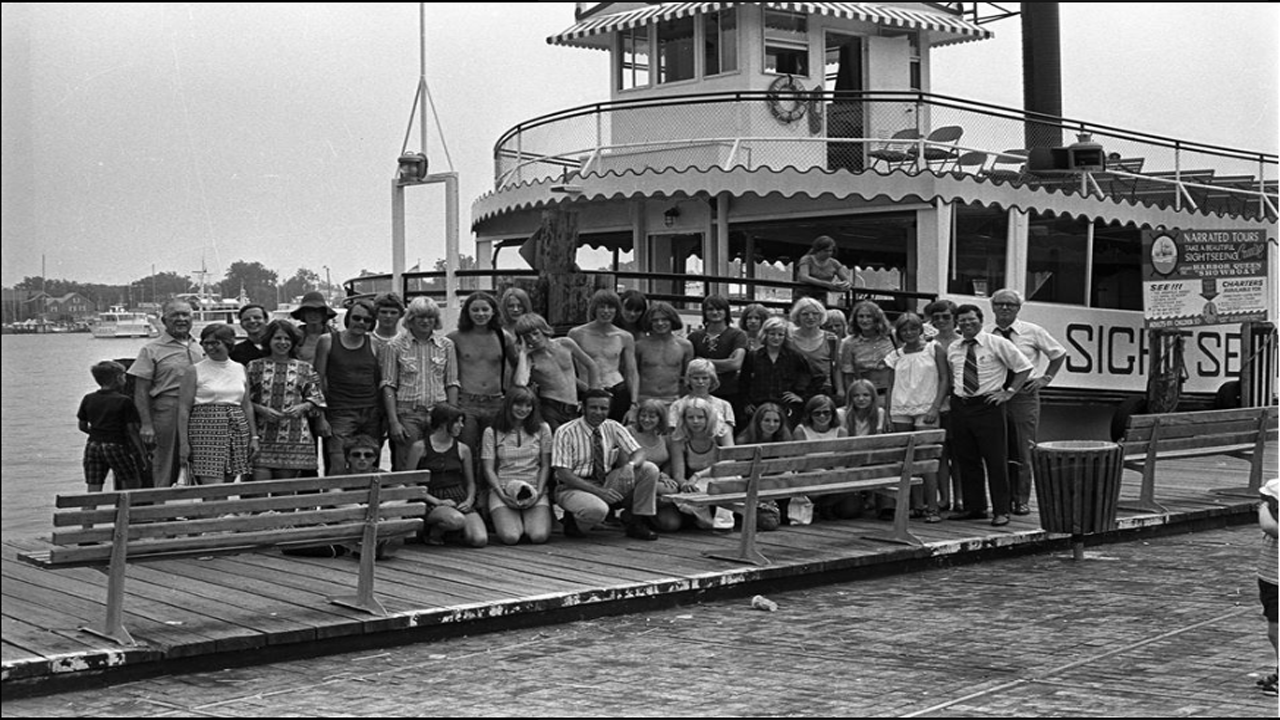 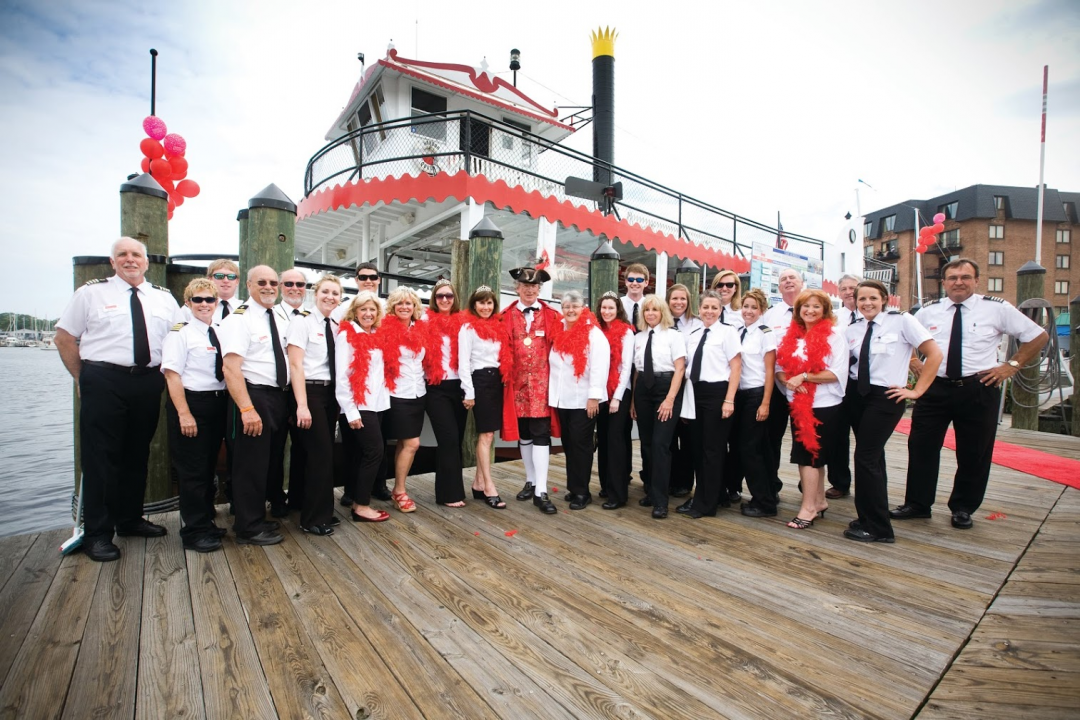 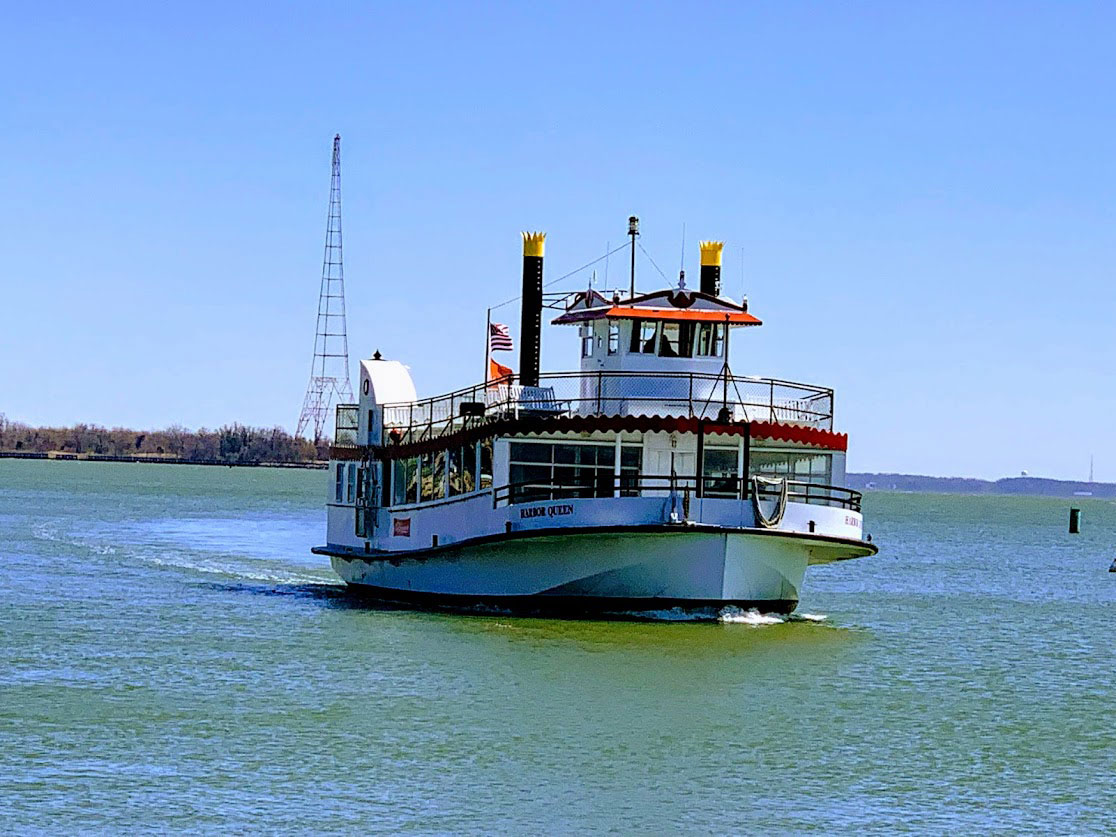 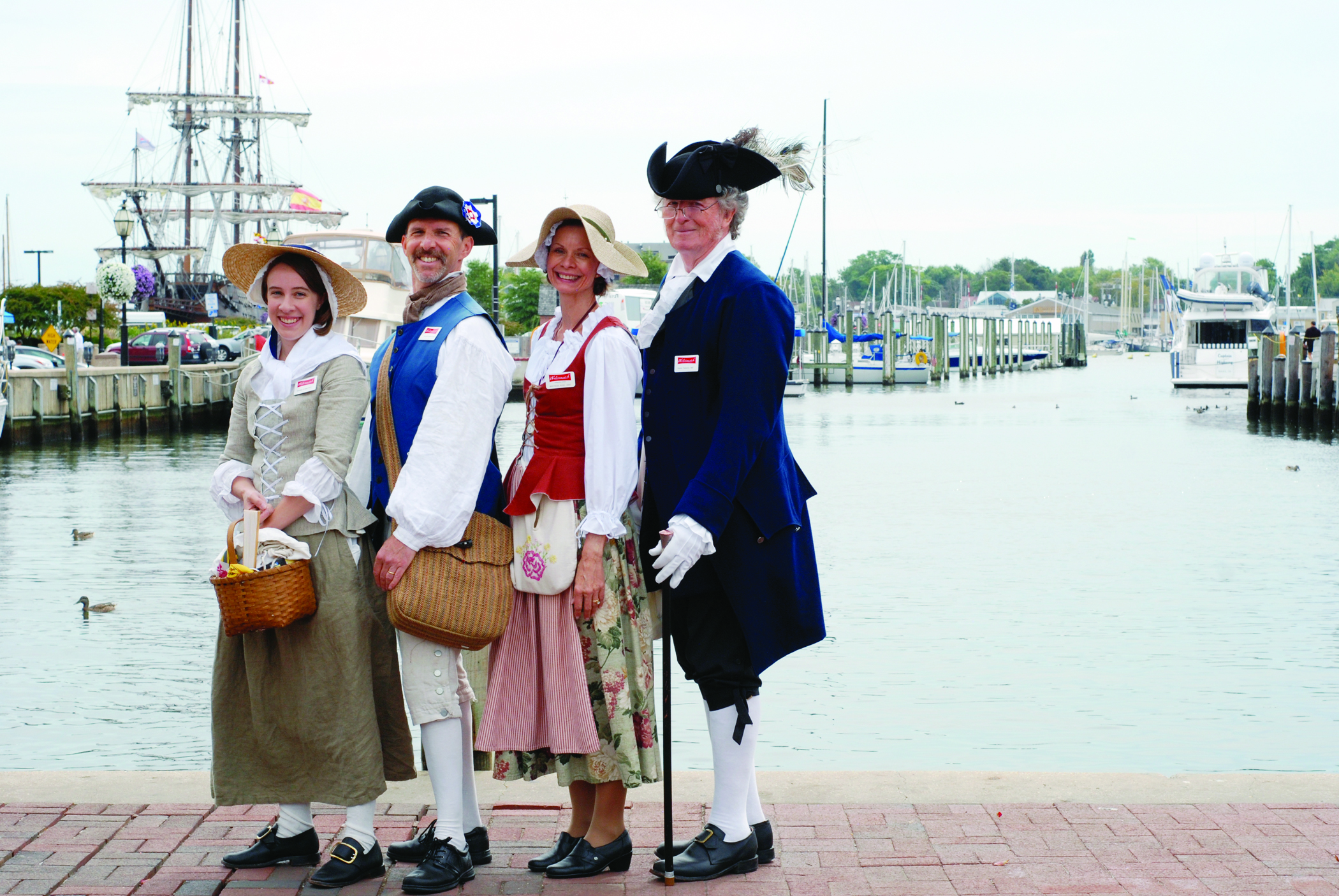 Watermark’s range of offerings includes endless possibilities for private yacht charters, water taxi service, historical walking tours, ghost tours, a variety of public cruise options and special events. Longtime favorites like the company’s Harbor Queen cruises, Four Centuries Walking Tour and Baltimore Harbor Cruises on Annapolitan II stand side by side with newly developed experiences each season. Watermark is a leader in the regional hospitality industry and has many partnerships in the surrounding community. The company’s goal is providing uncompromised customer service during an authentic Chesapeake Bay experience and its deep involvement in the local business community and charitable efforts. 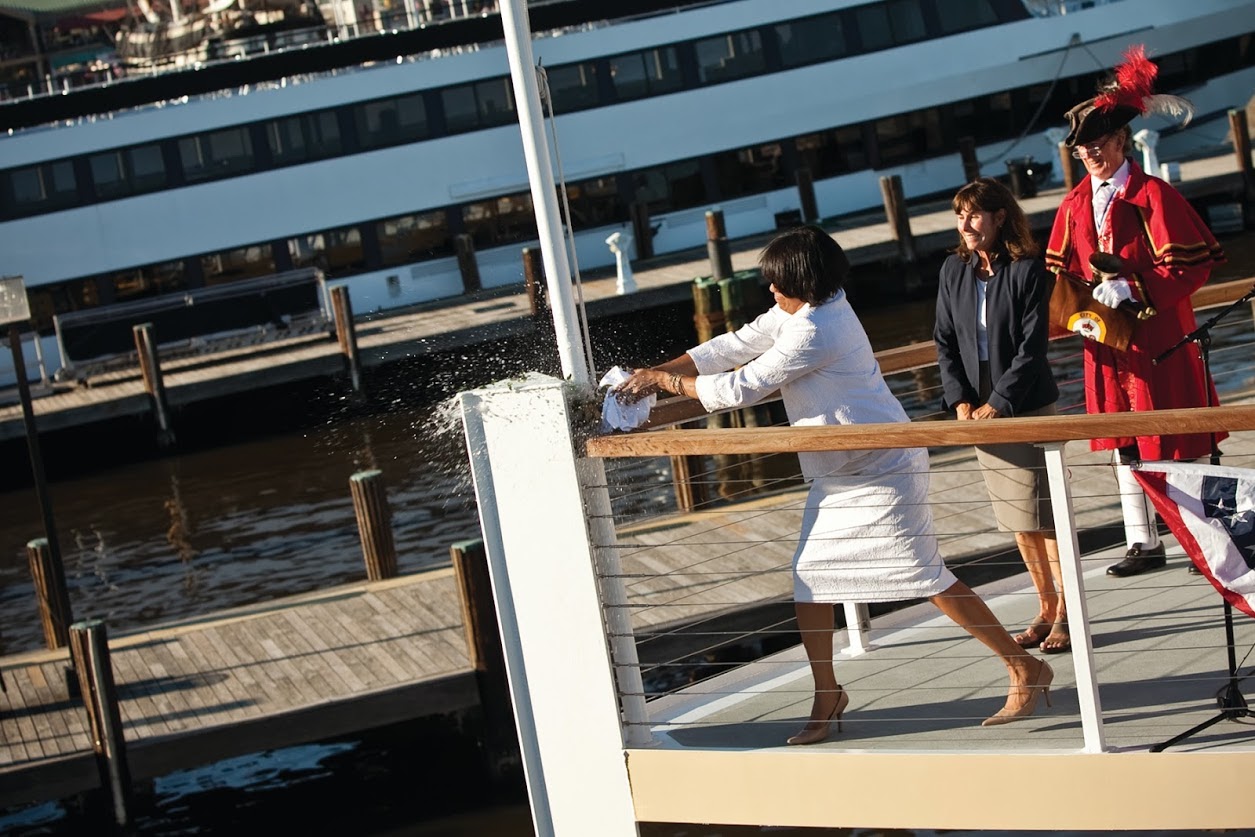 Mother’s Day Cruises in Annapolis and in Baltimore

Explore Historic Annapolis by foot with a walking tour

Learn about our efforts to combat against COVID-19.